Freshwater macroinvertebrates play a number of important ecological roles: some are predators, others graze on algae and other live plants. Many act as decomposers, consuming dead animal and plant material. One of the most important ecological roles of macroinvertebrates is their place in the food web. Mayflies alone are consumed by at least 224 species of vertebrate and invertebrate predators—exclusively so by a species of freshwater stingray!

Macroinvertebrate communities often spend their entire lives in the same place, and therefore can provide significant insight into the areas and habitats in which they live. The prevalence of the various ecological roles (e.g., predator, grazer, decomposer) within a macroinvertebrate community, and the relative number of different macroinvertebrates can be used to estimate water quality. For example, an apparently diverse community that includes species of large stoneflies is associated with cool, clean, oxygenated water, while a less diverse community dominated by worms and lacking in aquatic insects tends to raise red flags.

Cedar Run (Cedar 0.1), upper Spring Creek (e.g., Spring 18.6), and upper Slab Cabin Run (Slab 3.36) are predominantly upstream from the rapidly growing urban influence of State College. (The number following the stream name is the distance in miles upstream from the confluence of its receiving stream). These locations and a number of nearby restoration and conservation projects contribute to the macroinvertebrate diversity typical of this section.

Examples of macroinvertebrates collected from sampling sites within these waters: 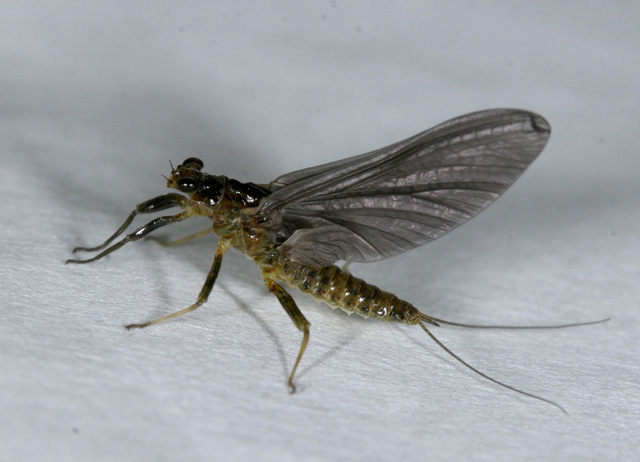 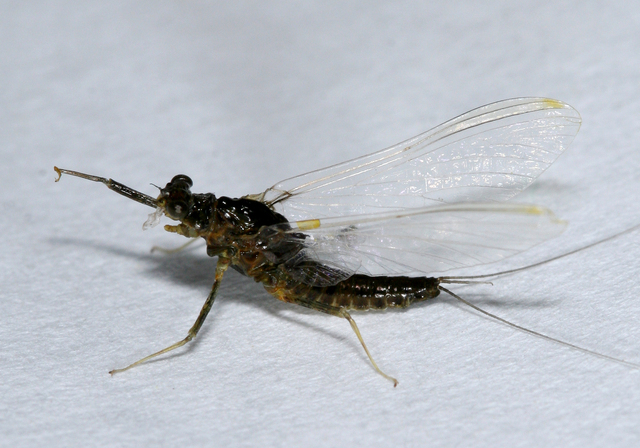 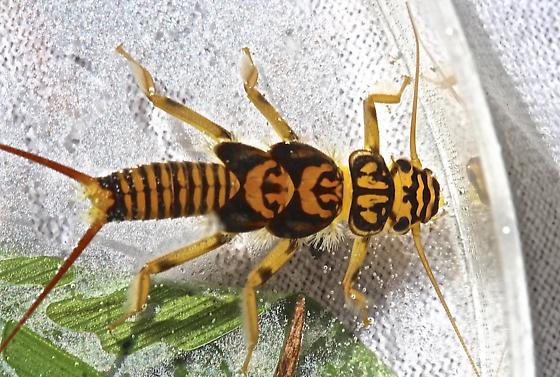 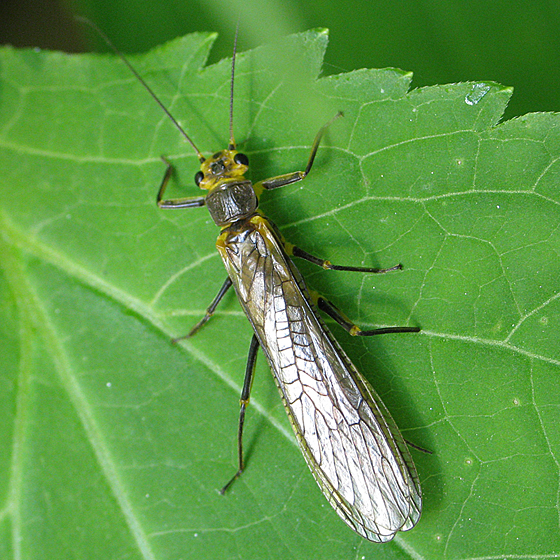 Thompson Run (Thompson 0.1), middle Spring Creek (e.g., Spring 12.4), and lower Slab Cabin Run (Slab 0.2) flow within and immediately downstream of State College, and have borne the brunt of urbanization—especially in the last century. The macroinvertebrate communities of these sections are not as diverse as they were before catastrophic events such as the sodium cyanide-induced “Spring Creek Massacre” of 1958, or the infamous decades of kepone/mirex groundwater contamination, but since the enactment of water quality protections, as well as extensive rehabilitation and restoration projects, stream conditions have improved significantly. Today, the macroinvertebrate communities of middle Spring Creek are typical of those commonly found in “true” limestone streams.

These “typical” macroinvertebrates include: 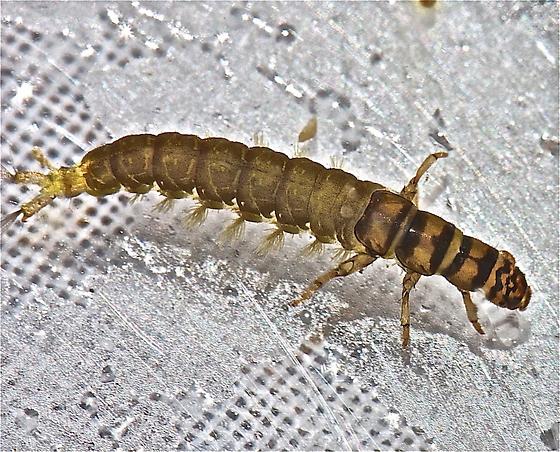 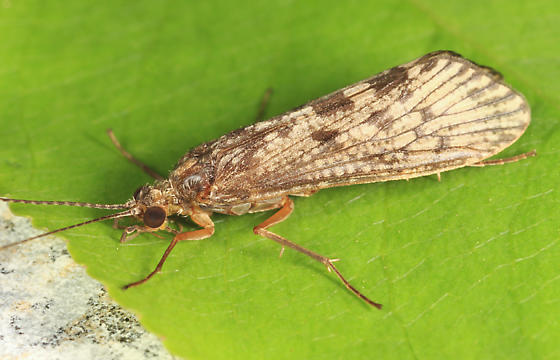 Note: Because of their specialized habitat and dependence on the quality and quantity of groundwater, many species of cave isopods are rare or endangered—including Franz’s cave isopod (Caecidotea franzi). This isopod species is critically imperiled in Pennsylvania, and an aquifer in Centre County is one of the only four aquifers in this state in which this species can be found.

The lower section of Spring Creek (e.g., Spring 0.2) represents a middle ground between the rural upper and urban middle sections. Input from Logan Branch (Logan 1.5) and Buffalo Run (Buffalo 3.0), as well as a number of restoration and conservation projects, contribute to the diversity of the macroinvertebrates communities found here. These macroinvertebrate communities include: 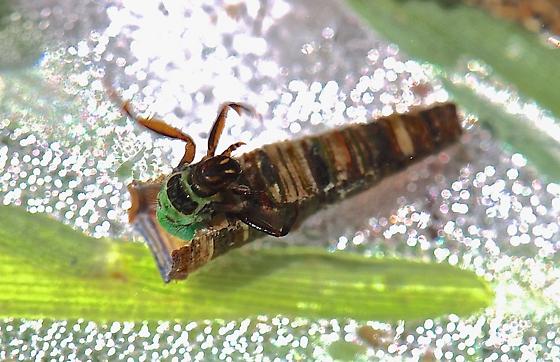 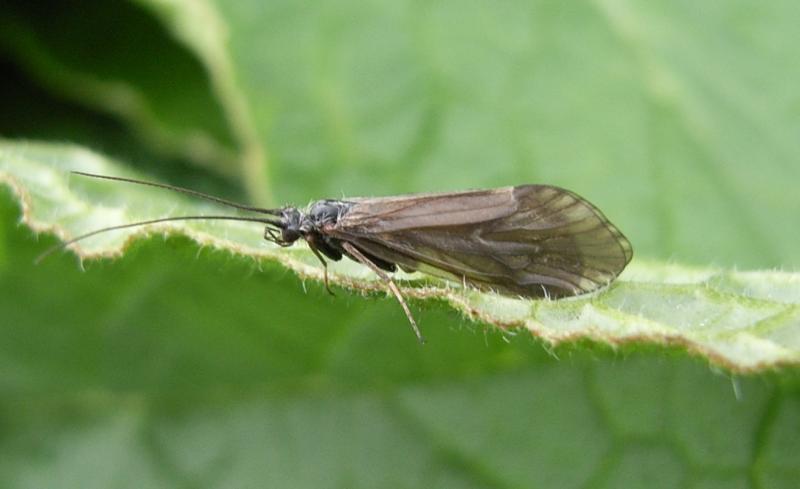 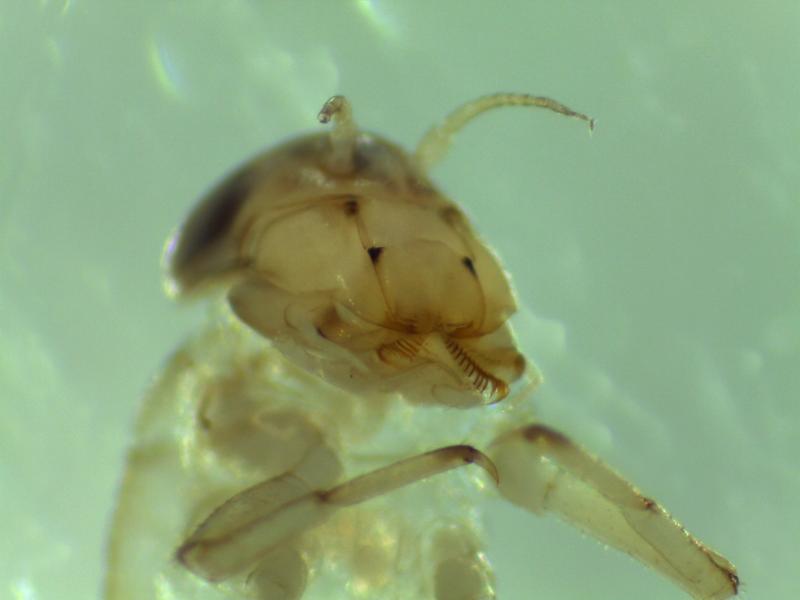 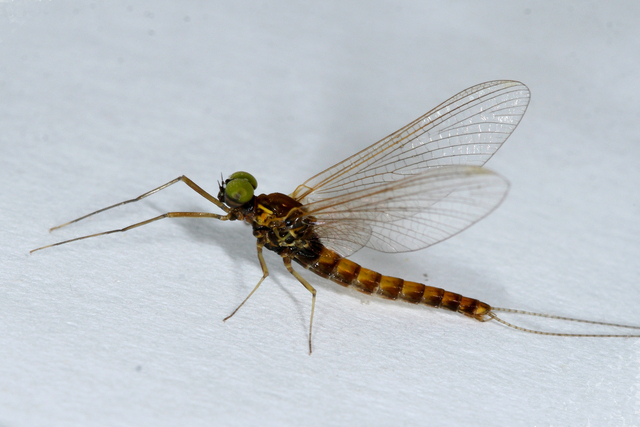 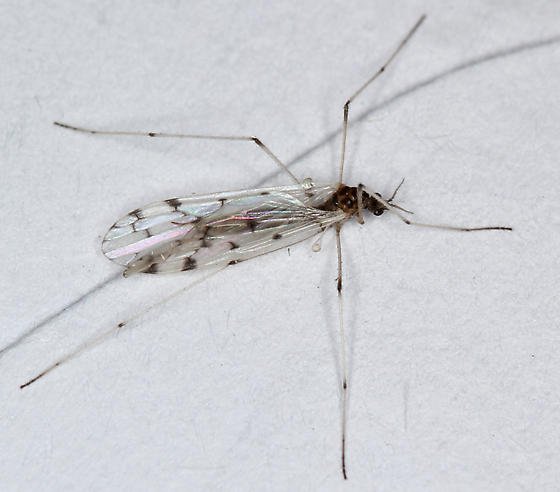 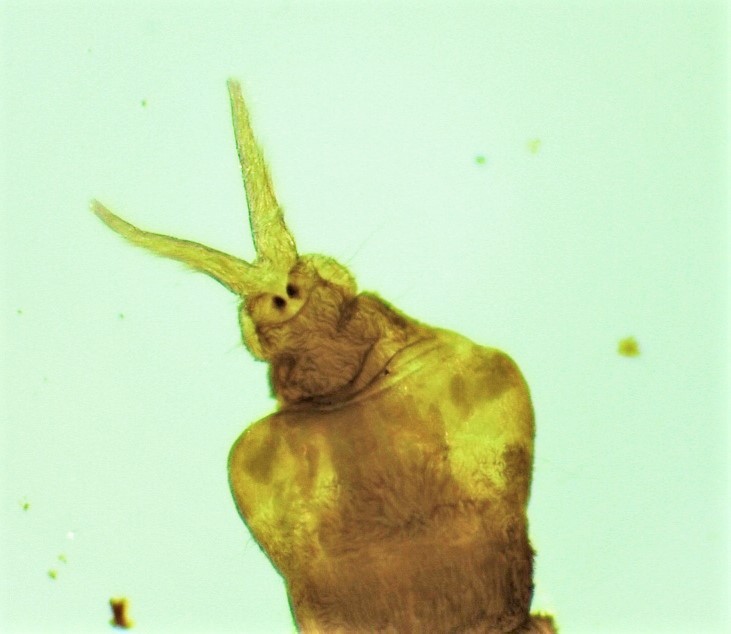 From May 1941 through August 1953, Stuart Frost and Isaac Aurelio surveyed the mayflies of Spring Creek and its tributaries. Since their last survey in August 1953, a number of macroinvertebrate species—including both green and brown drake mayflies—have been extirpated from Spring Creek. With increased public awareness and environmental stewardship, and with the relentless efforts of an array of restoration projects, it is within our reach to conserve, and perhaps even restore, the macroinvertebrate diversity of these treasured waters.

Hannah Stout is a freelance Entomologist and Certified Taxonomist of freshwater insects. Her graduate research involved designing a reintroduction of a mayfly species to a Pennsylvania stream, for which she received the Society for Freshwater Science Graduate Student Conservation Research Award in 2009, and her Ph.D. in 2012. Her current project is a study of how different vegetation management methods at power line rights-of-way may affect native bee density and diversity in Pennsylvania.

What is a Watershed?

Railroads of the Spring Creek Watershed